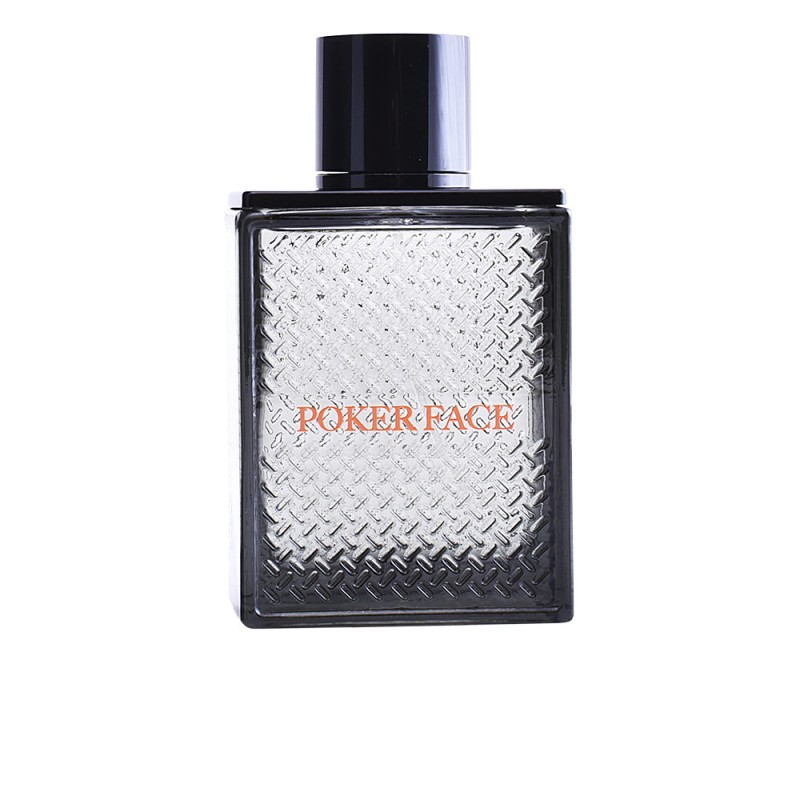 Delivered to your door within 3 to 6 working days in Europe.

THE PERFUME OF THE GOOD PLAYER POKER FACE by Ted Lapidus is a men's Eau de Toilette that is included in the Woody Spicy family. Launched in 2018, it presents us with a new vision of masculinity that shines for its sharpness, naturalness and transparency. This fragrance creates a comparison between life and a game of poker, highlighting that to win you have to bet and sometimes you need to take risks to achieve success and feel renewed and full. Aimed at mature men with very clear ideas, POKER FACE is an elegant perfume with a strong and intoxicating character. In its wake, it borders on a casual and informal character, and begins with clean and refreshing aromas, such as mint, bergamot and lavender. Then its fully spicy heart contributes a very manly tone, and is starred by cardamom, black pepper and iris. Finally, the warmth and sensuality take over this creation, and intoxicate us with a trio of aces: cedar, tonka bean and the irresistible patchouli. COLD DAYS . A perfect perfume for cold days of autumn and winter. The quality and intensity of its notes could be somewhat suffocating during spring and summer. ROBUST AND MYSTERIOUS. Its bottle, carved from rough glass and under a square silhouette, reveals a touch of enigma. On its front, the name of the perfume stands out in orange letters and striking, subtracting a point of formality from the set. FASHION AND PERFUMERY . Designer Ted Lapidus was one of the first to launch uniform and unisex character creations for the workplace. So, she decided to combine her passion for fashion and perfume and make this love evident in all her creations.
TED LAPIDUS
NE106333
34 Items 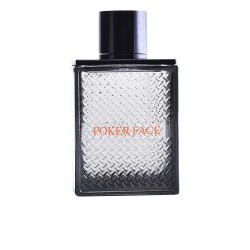